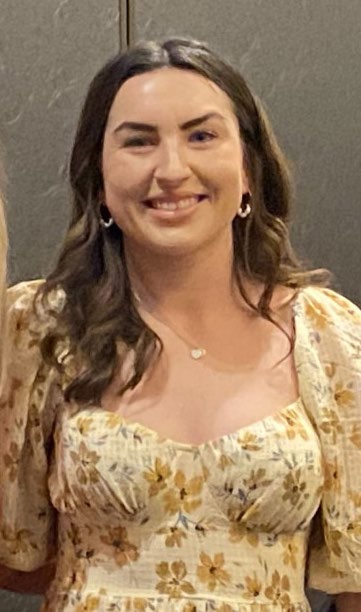 Magenta first drew attention to the WA ELAG when she participated in field organising training at WA Labor in 2016. She was recommended by Roger Cook, her local MP at the time and where she had volunteered since March 2015. Magenta was returning home from Indonesia. She was a volunteer assistant teacher with an organisation called Stitching Help for Jogia. The organisation is an education-based NGO that provides free English language education for underprivileged students, youths and adults in Yogyakarta.

Magenta has a strong view that Australia needs a compassionate and humanitarian refugee policy. She joined the Balcatta campaign in 2016 as the field organiser and ran an exceptional field campaign which saw so many volunteers, members and non-members come together, participate, develop, and engage as part of the campaign. The candidate for Balcatta, David Michael, was elected in 2017. Magenta continued working with David and managed the 2021 successful election campaign. Magenta volunteers her time to the movement regularly.

She has been Manager of the 2019 Federal Stirling campaign, Vice President of Young Labor, Kwinana Branch Secretary, Balcatta Branch Membership Officer (and other roles), Health Policy Committee Convenor and contributed in many other ways.

Magenta also worked at and is a member of the Transport Workers Union. Magenta is a progressive young woman who works hard, is committed to personal and professional development, and lives her values of equality and fairness.