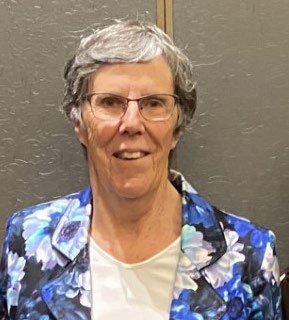 In 1998 when Abortion Law Reform went through in the Western Australian Parliament, Cheryl Davenport was ably assisted by Dr Judy Straton. At that time Judy was a Lecturer in Medicine at the University of Western Australia. Judy sat in the Chamber (Legislative Council) alongside Cheryl and assisted in the Clause-by-Clause debate – this is an exceedingly rare occurrence and was of significant assistance to Cheryl by sharing her medical knowledge. In addition to ‘surgical’ terminations WA also introduced the capacity to do ‘medical’ terminations via the drug RU486 which at that time was not available in Australia. A very insightful inclusion for the time.

Judy had lived in the United States of America and understood Roe v Wade. She also had worked in the debate that was happening in Australia even though only South Australia had Legislation (albeit not particularly strong). Her advice assisted the women in WA who were involved in developing the Legislation to introduce it into the Parliament. In addition, she ‘lobbied’ MP’s who needed help to understand the Legislation, she was always available to any MP who needed assistance as this was not an easy Bill to understand. Her expertise helped to shape useful argument which enabled MPs to contribute positively to the 2nd Reading as well as the Clause-by-Clause passage of the Bill through both Houses of the Parliament.

Judy spent time working in the WA Health Department for several years prior to her retirement. She has always attended and supported EMILY’s List women and was a peer of Pat Giles. Indeed, Judy is of the view that it is time to amend the Abortion Legislation in relation to late term abortions which was a compromise that was required to get the inaugural Legislation through the Parliament. As ever, she stands ready to assist with designing any such Legislation.