Maddy Northam is a Labor candidate for the Kurrajong electorate in the 2020 ACT election. Maddy is a union leader and member of the queer community running to fight for a jobs we can count on and an empowered community. The daughter of two teachers, she grew up in Newcastle and stood up for vulnerable workers from the very start of her working life. At just 18, she took action to stop sexual harassment against young women, herself included, at the local fruit and vegetable shop she worked at. At 27, Maddy became the youngest Regional Secretary of the Community and Public Sector Union and has worked with union members to win thousands of secure jobs and stand up for the essential public services that we all rely on. Maddy fights every day for equality and diversity in her roles as ACT Regional Secretary of the Community and Public Sector Union and President of UnionsACT.

“The representation of queer people and women in the Assembly has empowered me to run so that I can contribute to the important work already underway in our Canberra community.”

Donate to Madeline Northam for Kurrajong 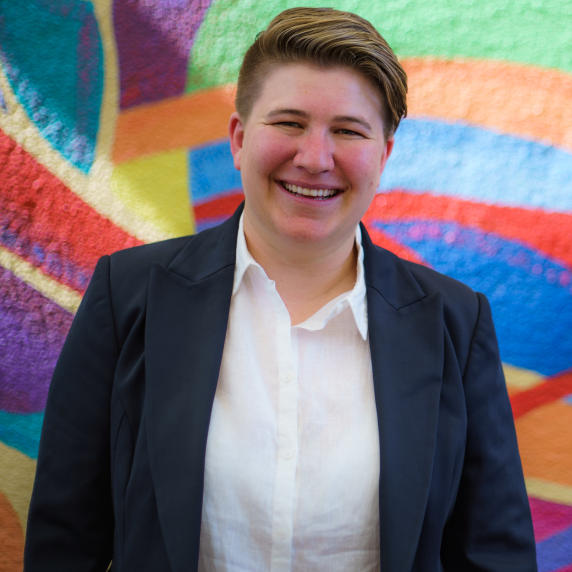 Dr Marisa Paterson is a Labor candidate for Murrumbidgee in the 2019 ACT election. For 15 years Marisa has lived in Murrumbidgee, making her passionate about issues that impact local residents. Marisa is currently the Director of the Centre for Gambling Research at the Australian National University. Marisa’s mental health expertise is sought after by Governments across Australia and she works closely with leading community sector organizations, particularly in remote Indigenous communities in the Northern Territory. Marisa is passionate about mental health issues, as well as the provision of quality education for kids in our suburbs and about training and education pathways for young adults. As a busy working mother of three young children (Bill 11, Estelle 9 and Josie 5)

"I recognise the importance and great need for affordable and accessible early childhood education and care."

Donate to Marisa Paterson for Murrumbidgee 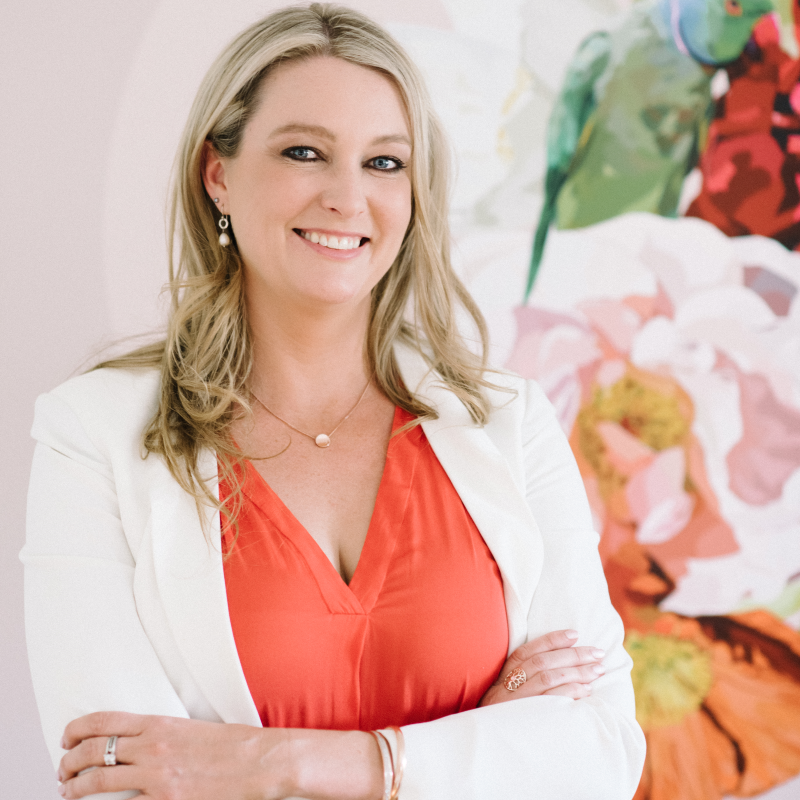 Georgia Phillips is a Labor candidate for Yerrabi in the 2019 ACT election. Born and raised in Adelaide, Georgia moved to Canberra in 2008 to commence a career in the Australian Public Service. She quickly fell in love with the city, establishing roots across the community. Georgia has always been a strong advocate for women’s participation across all facets of life, inspired by the very first rally she attended in the year 2000, protesting the unfair and unequal GST on women’s hygiene products. Organised by the Students’ Association of the University of Adelaide, Georgia went on to hold the elected offices of Women’s Officer and Union Vice-President while completing her undergraduate studies. Working in hospitality while studying, followed by a couple of journeys to the USA to work at a summer camp in California, Georgia commenced a graduate program in the Australian Public Service in 2008. Twelve years on, Georgia has continued a career path as a health policy professional, including a time as a Senior Advisor to former ACT Minister for Health, Meegan Fitzharris. Georgia has always had a passion for women’s participation in sport, being a keen field hockey player and coach. She has served in leadership positions in her local clubs (both in South Australia and the ACT) as well as in representative roles in the local associations. She has coached women and girls of all levels – from Under 11 juniors to ACT Womens’ Masters teams (women aged 35 years and over), encouraged by the amazing support networks these teams create for women across their life journeys.

“I am passionate about gender equality and want to make sure women are inspired and encouraged to be leaders for their community – whether that be in politics or following their interests through other community organisations.”

Donate to Georgia Phillips for Yerrabi 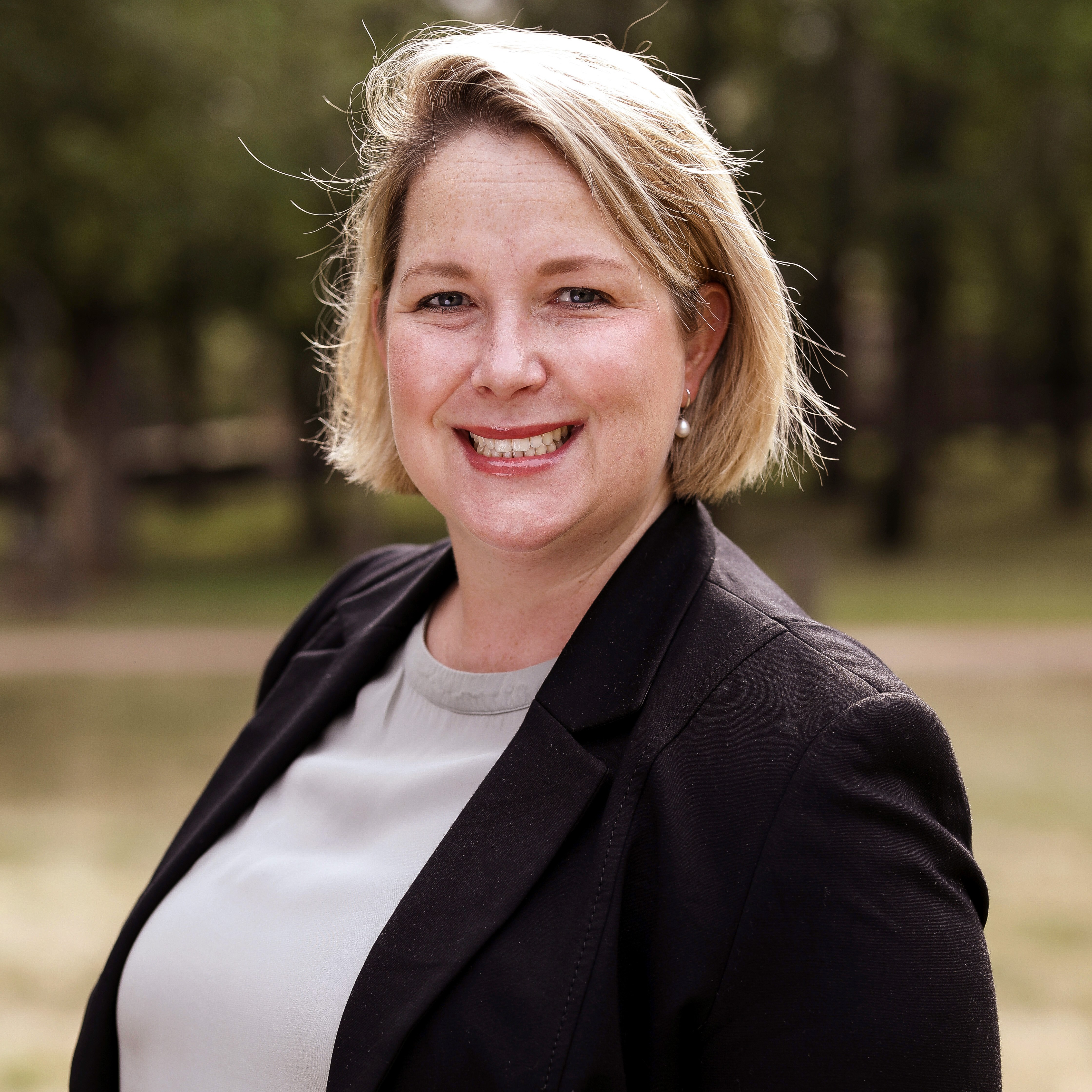