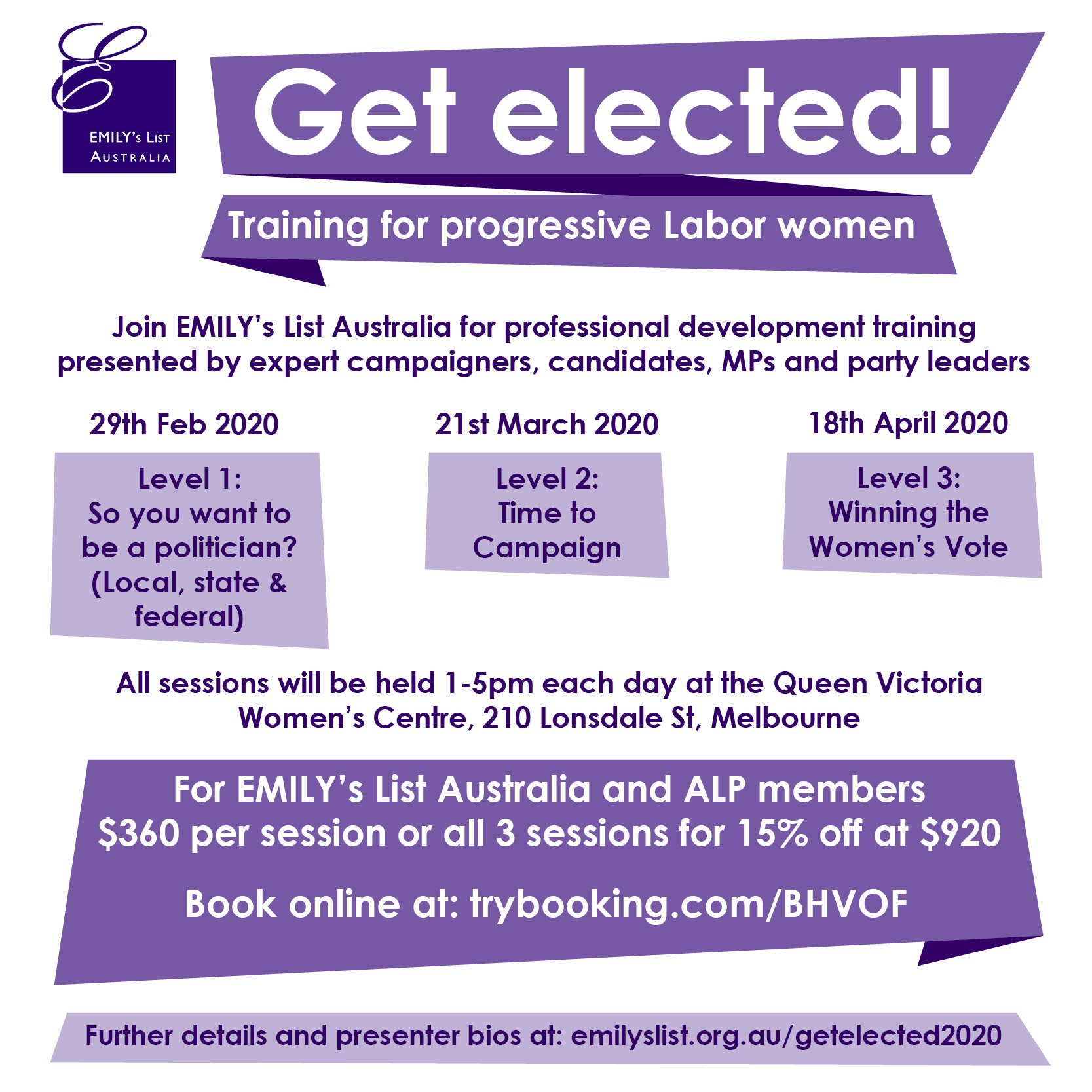 All sessions will be held 1-5pm each day at the HSU National Office, Suite 46, 255 Drummond St, Carlton, Victoria, Australia 3053

For EMILY’s List Australia and ALP members: $360 per session

Mary-Anne Thomas was first elected to Parliament as the Labor Member for Macedon in 2014. Prior to this, Mary-Anne enjoyed working across the public, private and community sectors, including as a communications executive at the Department of Premier and Cabinet, NAB, and Plan International. Mary-Anne was reappointed as Cabinet Secretary in the Andrews Labor Government in November 2018, a role in which she has now served for two and a half years. Prior to that, she served as Parliamentary Secretary for Health and Parliamentary Secretary for Carers. In 2019, Mary-Anne took on the role of Special Advisor to the Regional Tourism Review. Mary-Anne has been a long term supporter of Emily’s List, women’s leadership and participation in public life. She has taken a lead role in her electorate to support the Government’s commitment to end family violence and to grow women’s participation in physical activity. 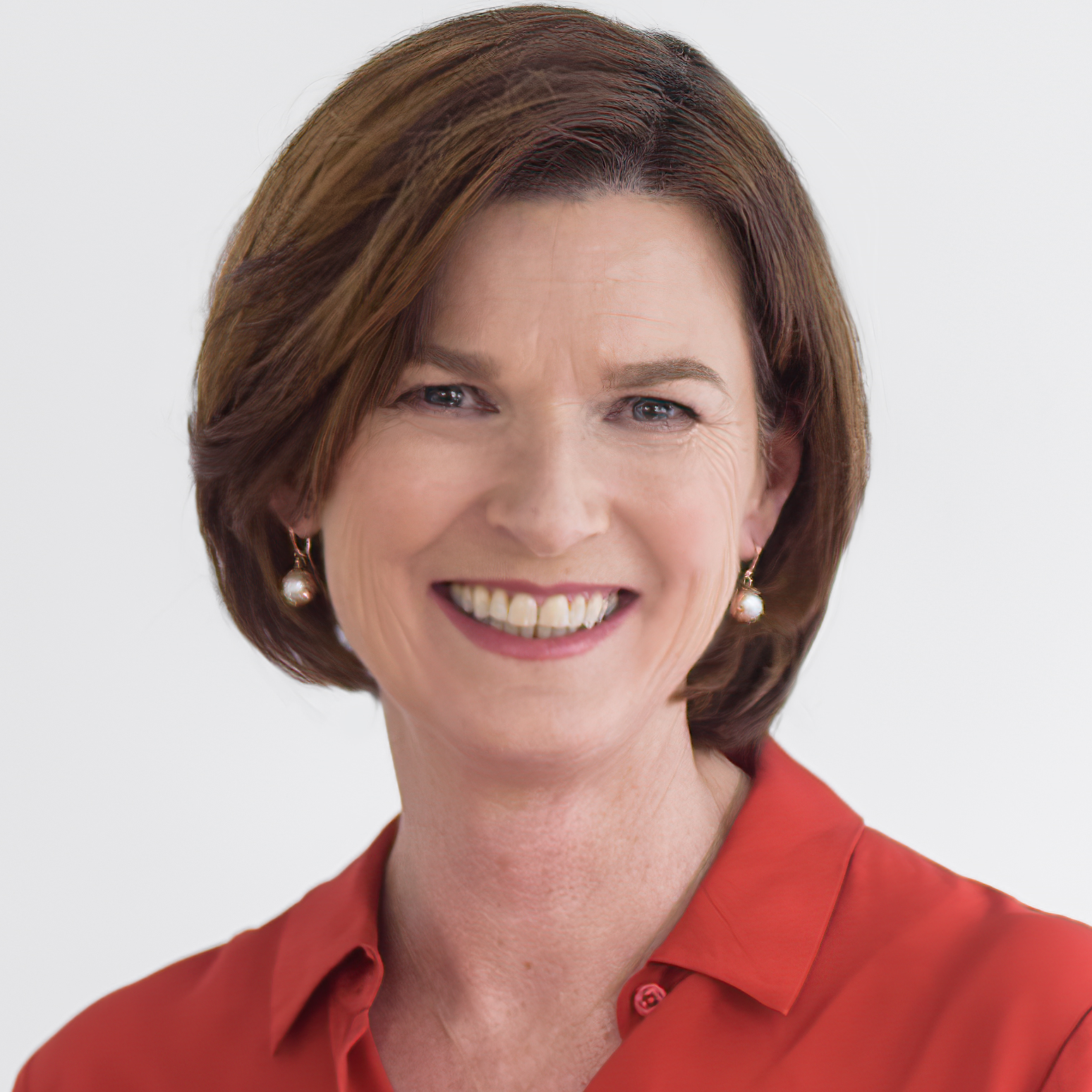 Leonie Morgan AM knows all about women’s mentoring programs. She has been working on them for over twenty five years.  Leonie also wants to see more women in Parliament and much of her mentoring within Australia, in the Pacific and Asia focusses on women political candidates and MPs.  This work was acknowledged in 2017 when Leonie was appointed a Member of the Order of Australia for significant services to women, in particular equitable political representation. 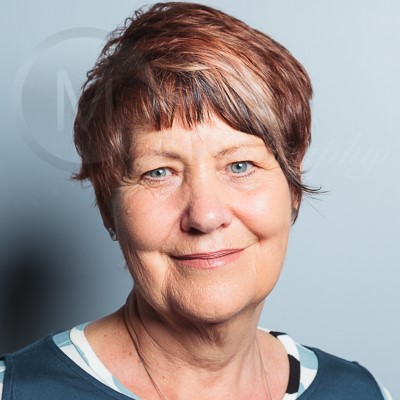 Jennifer Yang is a passionate and experienced civil and community leader. Having been a councillor and two-time Mayor of Manningham City Council, she is an active advocate for a diverse range of social issues including urban planning and infrastructure, public transport, gender equality and community services to senior citizens, migrants and special needs groups. As a professional with an IT, earth science and business background, Jennifer is passionate about creating a clean and sustainable environment and a strong economy that encourages jobs, innovation and investment. Jennifer was the Principal Multicultural Adviser in the Office of the Hon Bill Shorten MP. She was Labor's candidate for Chisholm in the most recent Australian Federal election and believes our parliaments and government should better reflect the cultural diversity of Australia. 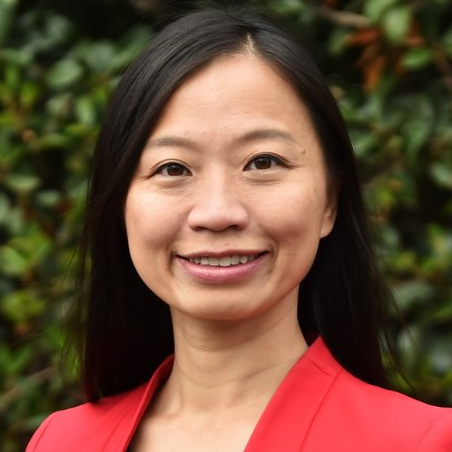 Maree is the CEO of EMILY’s List Australia, a financial and political support network for Labor women candidates.  With a background in science and a PhD in Biochemistry, Maree had a 7-year post-doctoral career in the university sector that also involved public and political advocacy for medical research. Upon leaving academia she forged a path in the small business of conference management mainly for the association industry. Before taking on the CEO role at ELA, Maree was Senior Advisor to Minister Fiona Richardson during the Victorian Royal Commission into Family Violence. Her main responsibility was for the development and implementation of the Strategy for the Prevention of Family Violence and All Forms of Violence Against Women and for key aspects relating to women's leadership, economic security, STEMM and health and well-being in preparation of Victoria's first Gender Equality Strategy.  A member of ELA since 1997, a past ALP local branch president and feminist activist, Maree has vast campaigning experience. 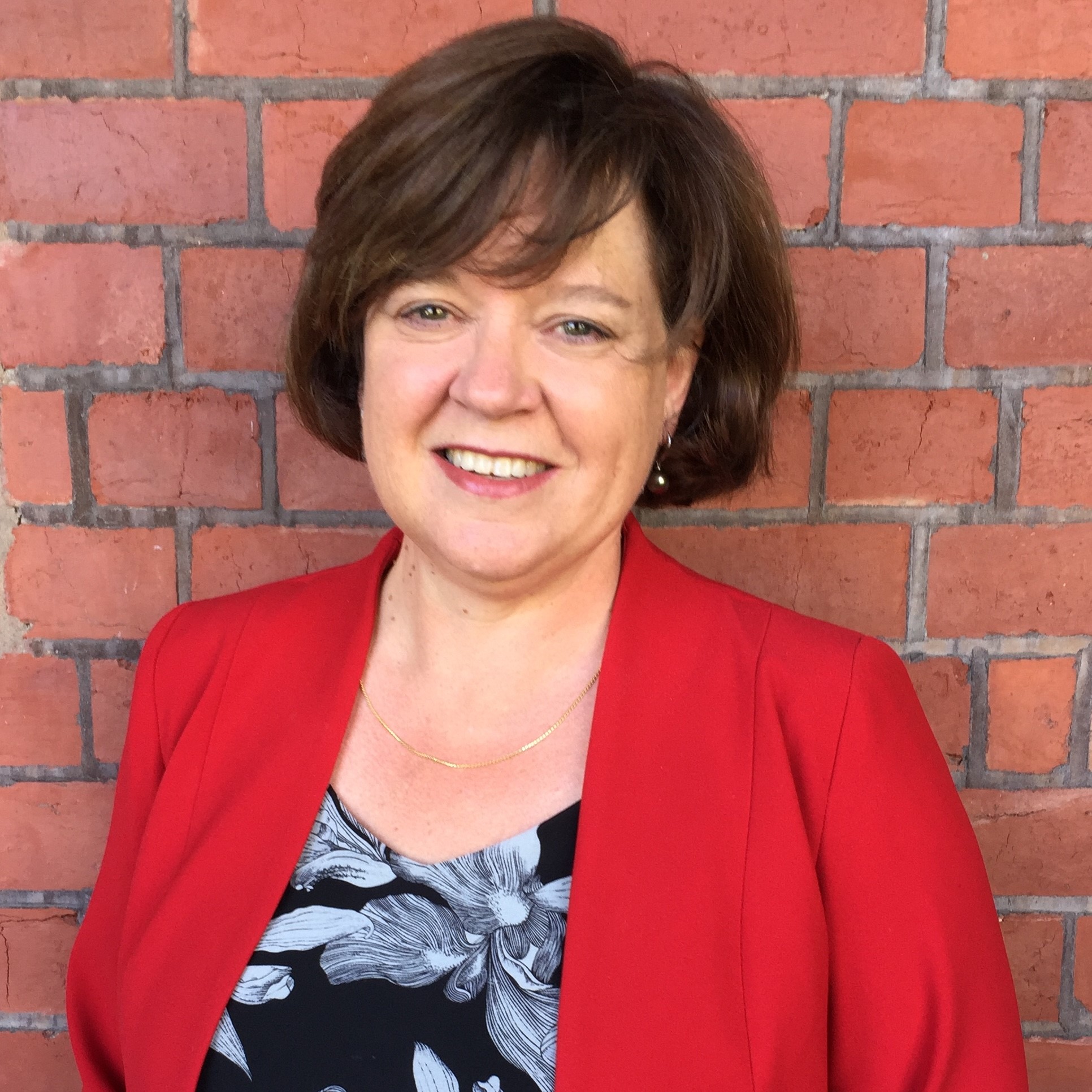 ▪ Messaging and cutting through