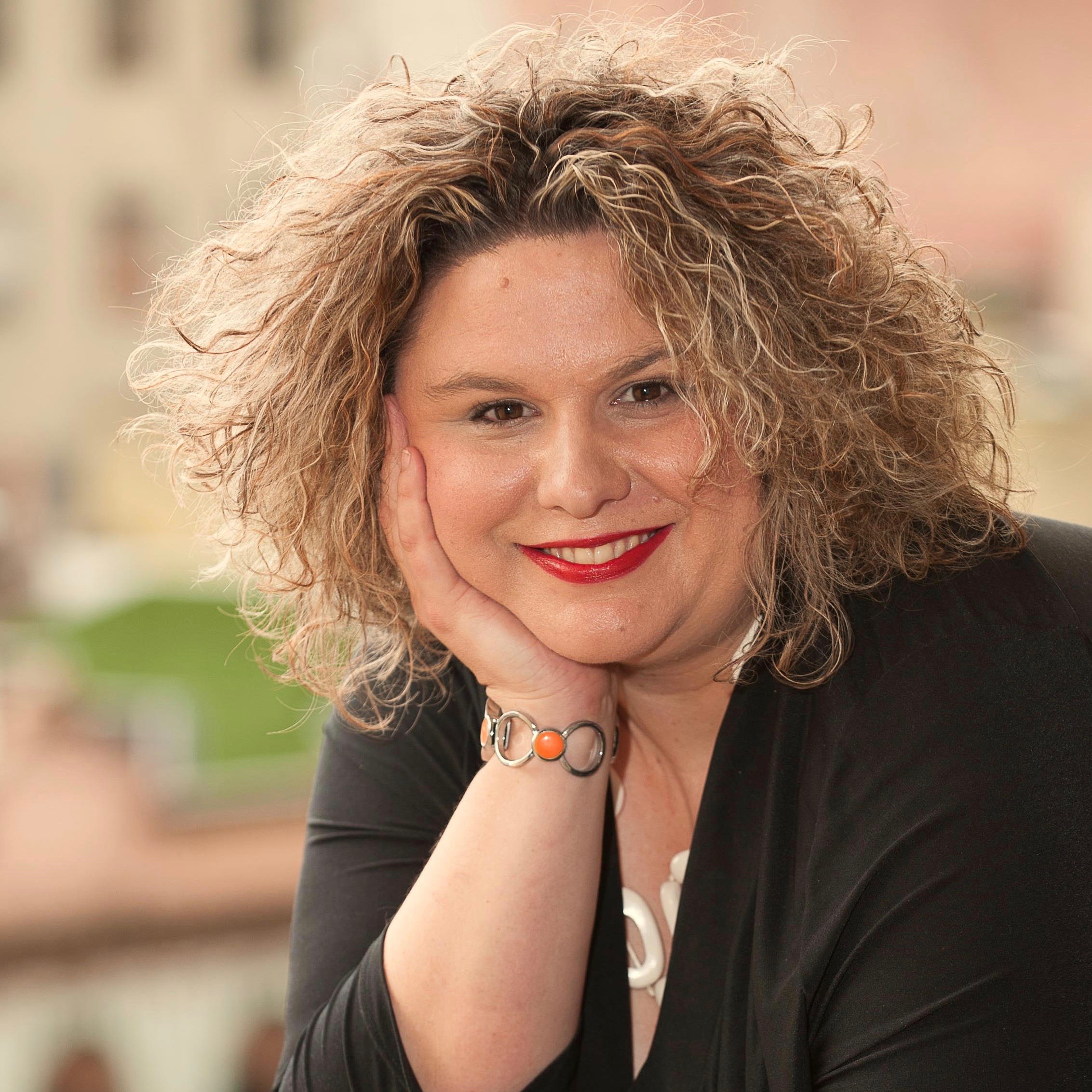 Leading up to and during the 2015 ALP National Conference, Tanja led the EMILY’s list response to ensure the historic motion committing the party to 50% women at all levels in the Party organisation, and in public office positions (including safe seats) by 2025 became a reality.

Although there were many other women (and men) caucusing, persuading and cajoling their colleagues to vote in favour of this historic motion, it was Tanja who led the charge ensuring that EMILY’s list was recognised as the chief third party organisation leveraging its power and influence to achieve this historic outcome on the conference floor.

Without her, and our National Co-ordinator Lisa Carey, this historic win would not have been achieved. And Tanja's work did not only take place at the Conference, for the two or more years prior, including at the 2014 National Labor Women's Conference where Tanja's work ensured that the first cross-factional motion supporting AA was passed, she tirelessly and continuously displayed unflinching leadership. Tanja was the linchpin in building a broad coalition of support and pressure that ultimately led to the achievement of this historic win.

Tanja championed this historic motion, and her persistence, determination and knowledge of those various factions/fractions provided the driving force to get the practicalities of change progressed.

Through pursuing the rule change, Tanja has made a major contribution to ensuring many more EMILY’s lists progressive women members of parliament now and into the future- and the promotion of the EMILY’s list principles of choice, equity, childcare, equal pay and diversity.

Equal number of men and women in Labor Party caucuses across the country is something that we dreamt of when establishing EMILY’s list. Tanja Kovac's commitment to this course has ensured it will become a reality by 2025.