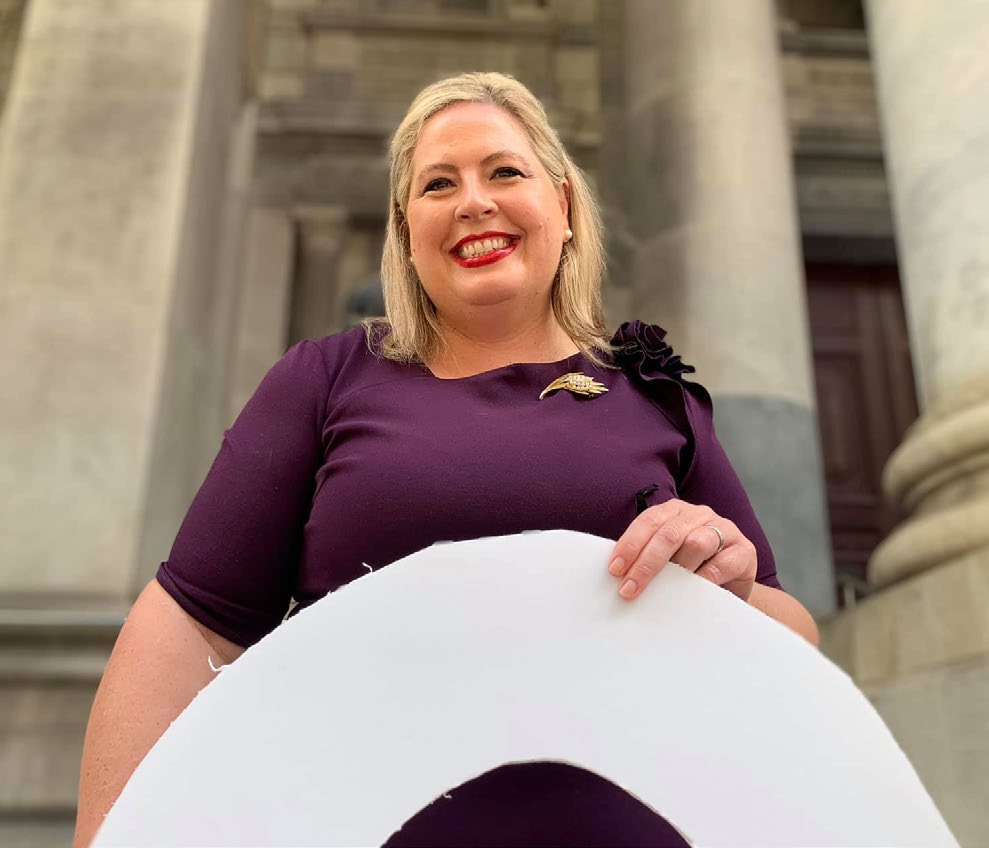 Formerly one of the SA ELAG co-convenors, Katrine has been a fierce advocate for women’s rights for her entire working career. As Secretary to the ASU, she was a tireless advocate for equal pay and in supporting marriage equality. Katrine has been the member for Reynell since 2014 and has been tenacious in her pursuit to improve the lives of women in SA since her first day. Among her stated priorities of reducing domestic violence and  supporting equal pay for women, she has not failed to deliver.

Early successes included paid domestic violence leave for SA public sector workers, reducing the pay gap for women in sports, both athletes and administrators, and co-sponsored the Bill to removed discrimination against same-sex parents being listed on birth certificates of children.

The most significant contribution to the principles for which ELA supported Katrine was the successful carriage of the South Australian Termination of Pregnancy Bill 2020 that finally saw the decriminalisation of abortion. This was after much of the work was done in the previous Labor Government and with the support of many within  the ALP caucus. Following the earlier passing of Safe Access Zones legislation also championed by ELA women, SA has seen many advances in women’s access to safe health care options.

Another victory for women which has captured the attention of other jurisdictions was Katrine’s advocacy that led to the removal of the vile slogans, on the Wicked Camper vans. The SA Government has finally  assed laws to ban the sexist and misogynist marketing after rejecting the ALP reforms two years previously. Katrine is continuing her work in undertaking the fight for sexual consent and coercive control law  reform, and for intervention order law reforms to hold perpetrators to account.

Katrine Hildyard has embodied the values and vision of EMILY’s List Australia both before and during her ongoing parliamentary career and would be a worthy recipient of the EMILY Award.