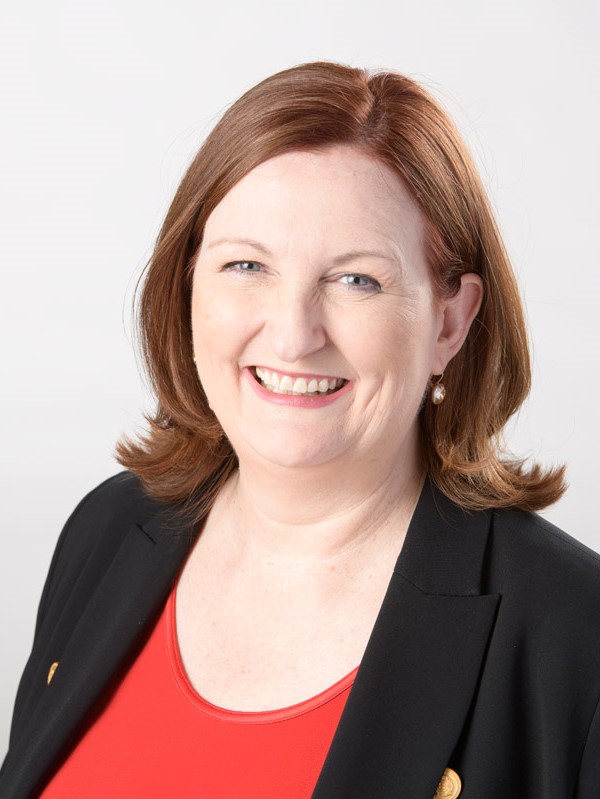 Boothby has almost always been held by conservative parties; prior to the Federal election, t was the only marginal seat in South Australia. Following a landslide win to the ALP in the 2022 State Election, Boothby was a prime candidate for a concerted effort at contesting the seat at the 2022 Federal election

Louise Miller Frost, a known local community advocate was selected to stand as the ALP candidate. Endorsed by ELA and given access to a supportive mentor, Louise was in a fortunate position of having strong focus from the Party on her marginal seat. It is testament to ELA creating pathways for election of progressive women that Miller Frost was pre-selected.

More politically aware than traditional new candidates, Louise did not need to reach out directly to ELA during the campaign for financial support, however she did receive support from existing federal MPs including ELA women.  She was also allocated a supportive and experienced ELA mentor Michelle O’Byrne, former federal member and current Tasmanian state member.

Louise was elected to the House of Representatives at the 2022 federal election, winning the seat of Boothby for the ALP for the first time since 1949.

The Welcome to Parliament meeting hosted by ELA Co-convenor Sharon Claydon, showed Louise how many of the newly elected parliamentarians were supported by EMILY’s List. The ALP federal caucus is now 53% female, and more than half of these women were EMILY’s List endorsed. Louise feels very supported in her new role.

“ELA is one of the most significant things that's made a difference in terms of actually getting female representation numbers up, and also developing a pipeline of good quality candidates who all have the skills to take on the pre-selection process in safe seats.” Louise Miller Frost

Louise was matched with ELA mentor Michelle O’Byrne, Member of the Tasmanian House of Assembly for Bass and former Member of the Australian Parliament for Bass.

“EMILY’s mentoring is always incredibly rewarding, and it was great to connect and support such a progressive woman as Louise. The mentoring role differs greatly as you respond to the needs of each candidate and the circumstances of each campaign, and I learn as much as I give each time.

“Importantly it was great to help work on post-election support. Both in the days after as a mentor and in encouraging the oportunity for EMILY’s newly elected members to connect and develop networks in the parliamentary environment. There is a positive outcome in continuing our mentoring and facilitating engagement with our new and existing elected members.

The friendships I made through EMILY’s connections as a candidate and new member and through mentoring are without a doubt some of the strongest I still have.” - Michelle O’Byrne Member of the Tasmanian House of Assembly for Bass.