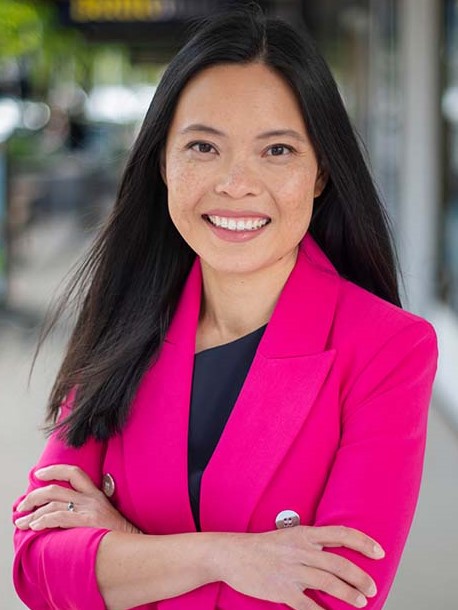 Since the founding of EMILY’s List Australia in 1996, Gender Gap Research has been conducted before every Federal election, and before several State elections. GGR is the qualitative research undertaken in the form of focus groups with ‘soft’/undecided women voters in selected marginal seats.  It is undertaken by a professional pollster and is funded through the Joan Kirner Gender Gap Research Fund

Gender Gap Research gives women an opportunity to voice the issues that are important to them and to their community. It also enables facilitated discussion around solutions to these issues, as well as about political candidates and party leaders. Following the focus group interviews, ELA analyses the data, extracts themes, produces a concise report on the findings and makes recommendations for campaign strategy.

One of three focus groups of EMILY’s List commissioned in the lead-up to the 2022 federal election was in the seat of Reid. The woman expressed their view on issues including ‘Fairness’, Budget and cost of living , Government and Morrison, Albanese and Opposition, Attitudes to local members and candidates, Attitudes to women in politics, Policy issues that matter –The care economy and Climate Change.

The ELA Gender Gap Research identified how the woman voters of Reid felt about key issues. Sally’s campaign team had the opportunity to discuss the data with the research experts and reviewed the how to translate the key identified issues into votes for Sally.

The seat of Reid was won by Sally Situ with a swing of 8.4% to the ALP.