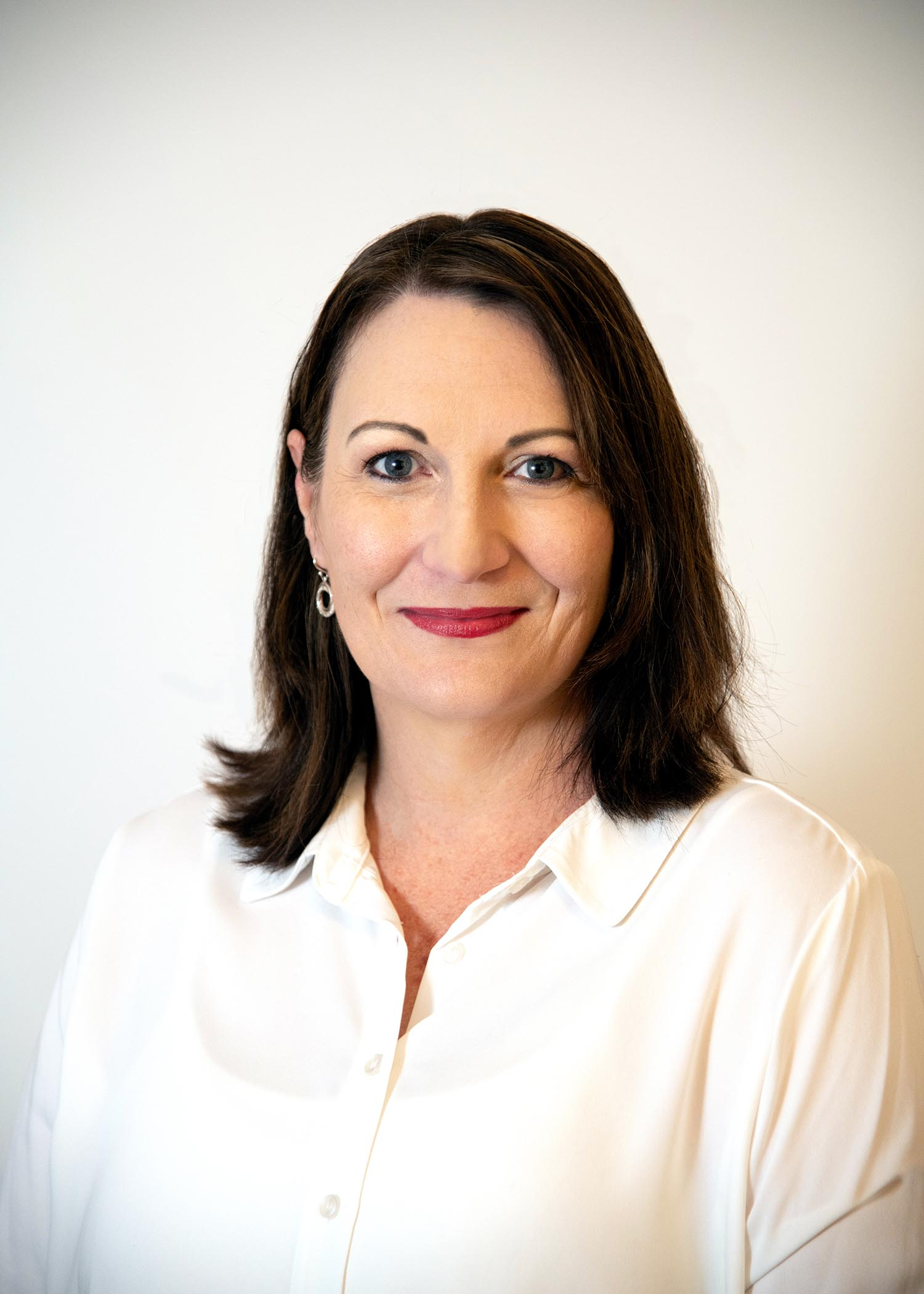 South-east Queensland is a very conservative region in terms of traditional religious values. The electorate of Groom has only had National or Liberal members since its inception in the 1984 federal election and was the LNP's second-safest seat in Queensland.

The growing influence of the Pentecostal right was the catalyst for Gen Allpass, former chief executive of a Toowoomba-based refugee advocacy charity and passionate local women’s advocate, to stand as the ALP candidate in Groom. As a candidate in a seat with 20% margin Gen knew there would be limited resources available, so why run in an unwinnable seat? Representation is important, by campaigning Gen would be able to have impact on the senate votes and reputation of the Party. Gen had been involved with local politics and social issues all her life and had a proven record of hard work and advocacy across the region.

The electorate was targeted by a far-right and anti-immigration political party. As a pro-choice ELA endorsed candidate Gen also faced such significant vitriol from conservative Christians police intervention was required.

“It was extremely difficult working on the ground in such a male orientated electorate. To have EMILY’s List backing, and supporting me kept me going. The sisterhood held me together, without so many strong EMILY’s women I would not have got through.  Anne Kennedy‘s emotional  support was incredible. Seeing Anne at events allowed me to regroup and reground myself. Clare Moore with her background in politics, was incredibly insightful.  Connecting with other ELA candidates made me realise I wasn’t alone. Being able to see how people were dealing with different situation, validated my own experiences." Gen Allpass - Candidate

ELA also provided access to candidate mentor Liz Pommer. As a previous candidate in regional remote Queensland, Liz was a great match and was the experienced guide Gen needed.  As a Mentor, Liz’s focus was to provide personal support for the candidate. During the weekly catchups her role was to be a sounding board and help Gen by talking through her thoughts and testing the advice been given.

“The mentoring process is a pillar to make the candidate stronger and helps them be their best self. Our calls were a confidential space where Gen could explore her ideas. As a mentor, I felt I was making a difference to Gen's opportunity to win.”  Liz Pommer, Candidate Mentor

“It was so important to have a mentor to talk to whenever I needed. Having a conversation with someone who isn’t here but understood the politics, provided a safe place for candid conversations and objective feedback.  I am so grateful to EMILY’s List for matching me with Liz. “ Gen Allpass - Candidate

All of Gen’s efforts saw a swing to Labor of 6.3%. and the LNP saw their 20% margin shaved to 6.9%.  Gen Allpass’ strong campaign shows the conversative Groom is more progressive than thought and the seat is winnable.

Representation matters. EMILY’s List is making sure all communities have the option to vote for  a strong progressive woman, even the conversative regional communities.