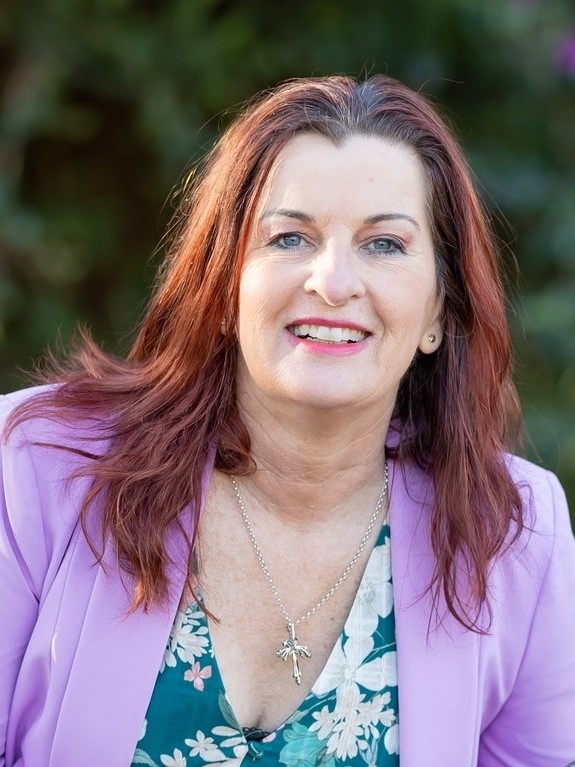 The seat of Menzies, established in the 1984, was considered a safe Liberal seat. The outgoing MP held a comfortable 7 per cent margin at the last vote. The LNP preselection process for the 2022 election had been contentious. The popular and long serving local member was ousted and there were many still angry the treatment.

Naomi Oakley, a strong advocate for workers and small business owners, stood in the 2022 federal election to be the voice for the community of Menzies. As a non-career politician, voters warmed to Naomi.

Despite grassroots feedback indicating success was possible, Menzies was considered an unwinnable seat. The campaign manager was redeployed to another highly contested seat leaving Naomi’s campaign team to their own resources. There was no money, collateral haven't been ordered and the postal votes were not submitted. The campaign was in chaos.

As an EMILY’s List candidate, Naomi turned to her ELA mentor Mary Delahunty for support. Mary assembled a powerful team of EMILY’s women to step in and manage the final weeks of Naomi’s campaign.

"Before reaching out to EMILY’s List I felt alone. My campaign manager during federal election was useless. EMILY’s was able to provide someone [fantastic] as well as a great mentor. EMILY’s List stepped up in my time of need, they were very supportive." -  Naomi Oakley, Candidate

New campaign manager Natalie Duffy, supported by Sonja Terpstra, Leigh Svendsen and Pamela Anderson got the campaign back on track. The ELA team reinvigorated the campaign and brought a sense of possibility.

As the Local Member for Eastern Metropolitan, Sonja Terpstra brought experience and local understanding to the campaign. She put in place the infrastructure to run a transparent campaign. Her calm and measured approach reassured the team and gave them confidence to make the most of the remaining opportunities.

With structure and direction in place,  Naomi’s time  was freed, and she was to engage in direct voter contact.

The grass root campaign connected with local issues and the result was close, very close. There were many successes along the way.  In reaching out to her community Naomi was able to make a significant difference, including helping a number of women get support for family violence.

“We were hearing there was a confluence of things coming together to work in Naomi's favour. Elections are dynamic – we need to be willing to revisit the distribution of resources in real time based on the grassroots feedback. Lack of structural support reduced the campaign’s opportunity for success." – Sonja Terpstra, Member for Eastern Metropolitan

In the end less than 1400 votes decided the seat. The 7% swing was an amazing outcome. We need to build on this success. Naomi is committed to serving her community and is Labor's candidate for Warrandyte in the upcoming Victorian State elections.