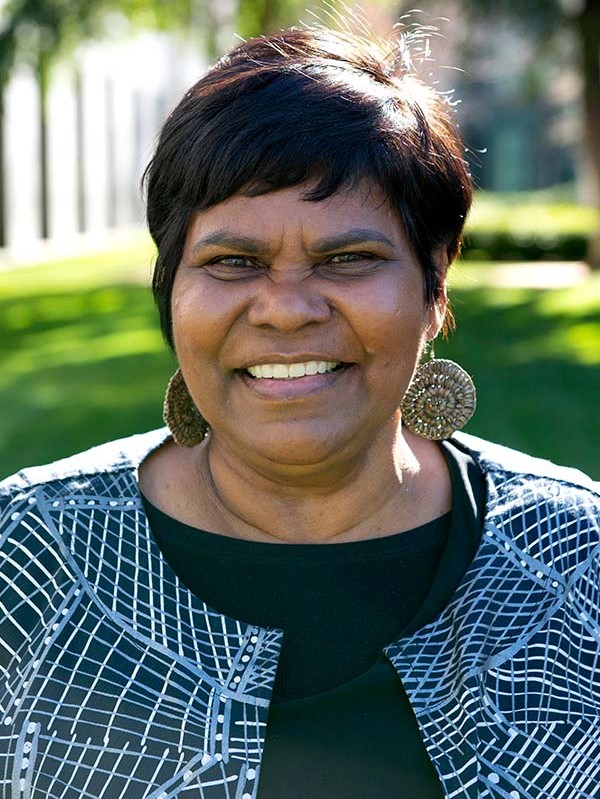 Lingiari is one of the least populous divisions in Australia and at 1,352,371 km2 is also one of the largest. Lingiari includes all of the Northern Territory's remote First Nations communities, most of whom cast their votes via the Australian Electoral Commission mobile polling teams during the election campaign.

Lingiari’s has four major centres and 53 remote First Nations communities. Marion Scrymgour, a long-time community advocate and  former NT Assembly member, has lived and worked across the Territory all her life. Marion is well aware of the unique challenges that accompany an electorate of Lingiari’s size.

The remote seat has the country’s lowest voter turnout. To get to every Indigenous voter in the NT requires 20 remote mobile polling charters and booths.   Running a campaign in remote and rural Australia, requires a  special kind of logistic. Getting candidates and their people to meet and engage with constituents takes funding to secure the light aircraft need to access the remote communities.

EMILY’s List members from around the country were encouraged to provide financial support to Marion’s campaign. Virtual “Meet the Candidate” events were held and promotions to members continued throughout the campaign.

“ELA provided that pathway and support that enabled me to become first a Northern Territory Parliamentarian and secondly  my journey into federal politics. There has always been fantastic support around ELA particularly for First Nations Women. EMILY’s List gives both that emotional and spiritual support, that important support women need” Marion Scrymgour, Member for Lingiari.

Marion was able to visit every remote community during her bid for the Senate. Labor recorded 76.4% two-party preferred in votes taken by remote mobile polling teams, a result that was critical to Labor winning the seat.

WHAT WE CAN DO BETTER

“ELA members can make a difference to a candidate’s campaign without leaving the house. We can join the Women Calling Women campaign and support campaigns that really need our help.“ Former WA Senator and active supporter of Marion Scrymgour, Trish Crossin.

While financial support is important, there are more opportunities for EMILY’s list members to support candidates. Rural and regional candidates have a smaller pool of volunteers to access.  ELA members from around Australia can, and do, join campaign phone banks in seats with greater needs. The Women calling Women program is very effective. Social media gives everyone the opportunity to be active in campaigns. Commenting on and sharing post on social media extends the reach of a candidate’s message.

This proved particularly effective in Lingiari.