Today EMILY’s List Australia announced the inaugural recipient of the Julia Gillard Next Generation Internship: Elise Delpiano. The internship fulfils a long-term ambition of EMILY’s List Australia to nurture, promote and encourage the next generation of talented progressive women leaders and recognises the importance of Ms Gillard’s legacy as the first female Prime Minister of Australia. 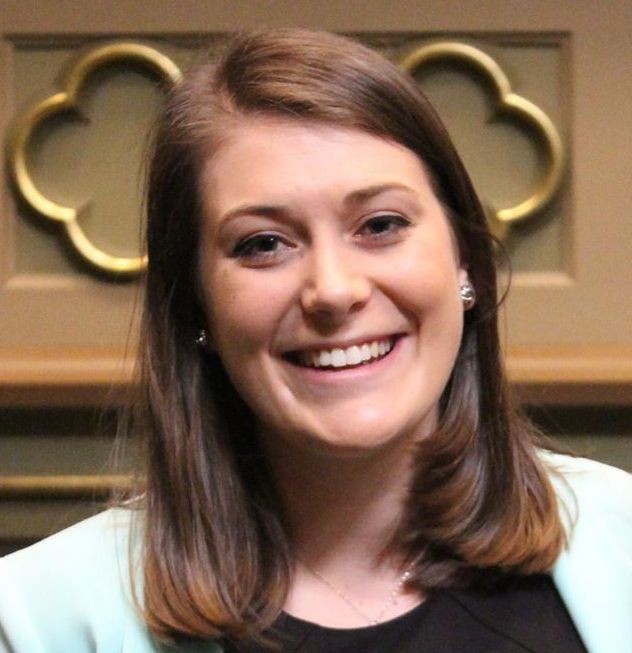 The recent election success of EMILY’s List endorsed candidate Ged Kearney in Batman has demonstrated that progressive women leaders who can stand up for others and create real change is what Australians want to see in our parliaments. We need to continue to mentor and nurture this ambition in our young people.

Elise Delpiano of Sydney, is the recipient of the first Julia Gillard Next Generation Internship. A student at the University of New South Wales, she previously participated in the Commonwealth Women Parliamentarians ‘Stepping Up’ program and was elected as the Opposition Leader of the first female-led Commonwealth Youth Parliament in Canada in 2016. Elise has demonstrated leadership qualities in male-dominated programs and encouraged other young women to fulfil their potential.

New Zealand consistently ranks higher than Australia on the World Economic Forums gender inequality index and are way out in front on the Political Empowerment subindex. The internship will explore why this might be and conclude with the public release of the research findings.

“I’m proud to be supporting the next generation of women leaders.”

“Congratulations to Elise on becoming the first intern in this program. I’m looking forward to hearing more about her research in the months to come.”

“EMILY’s List Australia is proud to partner with Ms Gillard in creating this program to provide opportunities for future women political leaders. Our goal is to make it easier for the next woman to have a political career and not face the same adversity as our first woman Prime Minister.”

“Gender equality in all spheres of social, cultural and political life needs strong women representation and our interns hope to follow in the path of our first female Prime Minister.”