The Gender Equality Bill proposed by the Andrews Labor Government last year has passed in the Victorian Legislative Assembly.

Supporters gathered in the gallery to watch this herstoric legislation debated, visit Twitter for our coverage using the #vicforwomen hashtag.

This is an Australian first reform to benefit people of all genders.  It will apply to over 300 organisations with 50 or more employees including public service organisations and public entities, universities and local councils, covering 11% of the workforce. They will be required to develop action plans with targets and quotas, and publicly report on their progress against key indicators such as equal pay, sexual harassment and career progression practices.  An independent Commissioner will be established to monitor progress.

The bill will now face its final hurdle to becoming law in the Legislative Council in the coming weeks.  Congratulations to Minister Williams, and all the ALP caucus who spoke yesterday.  No Liberal nor Green MPs contributed to the debate in what was a shameful abrogation of their responsibilities to the people of Victoria, but especially to women. 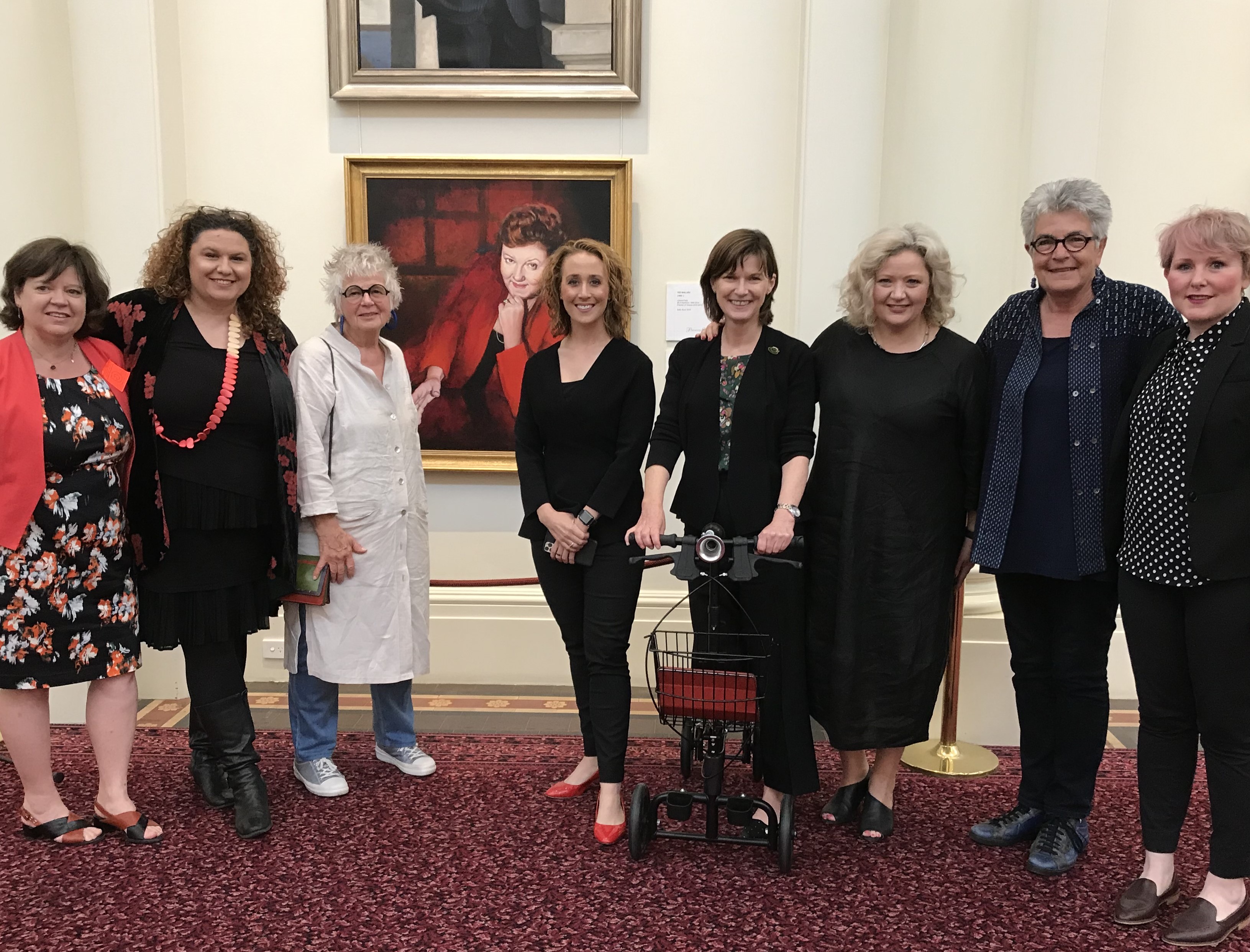