International Day For The Elimination Of Racial Discrimination

On this day 59 years ago police killed 69 people at a peaceful anti-apartheid demonstration in Sharpesville, South Africa. Six years later in 1966 the UN declared March 21st as the International Day For The Elimination Of Racial Discrimination.

In 1998 the Howard Government renamed this day to Harmony Day to depoliticise it and disconnect it from its history.

At EMILY's List Australia we are proud to be political and proud to be supporting Women of Colour and First Nations women as endorsed candidates in the upcoming NSW state election and federal election. Read about and donate directly to the campaigns of Sabrin Farooqui, Charishma Kaliyanda, Jana Stewart, Stella Yee, Shireen Morris, Jennifer Yang, Anne Aly, Linda Burney and Malarndirri McCarthy. 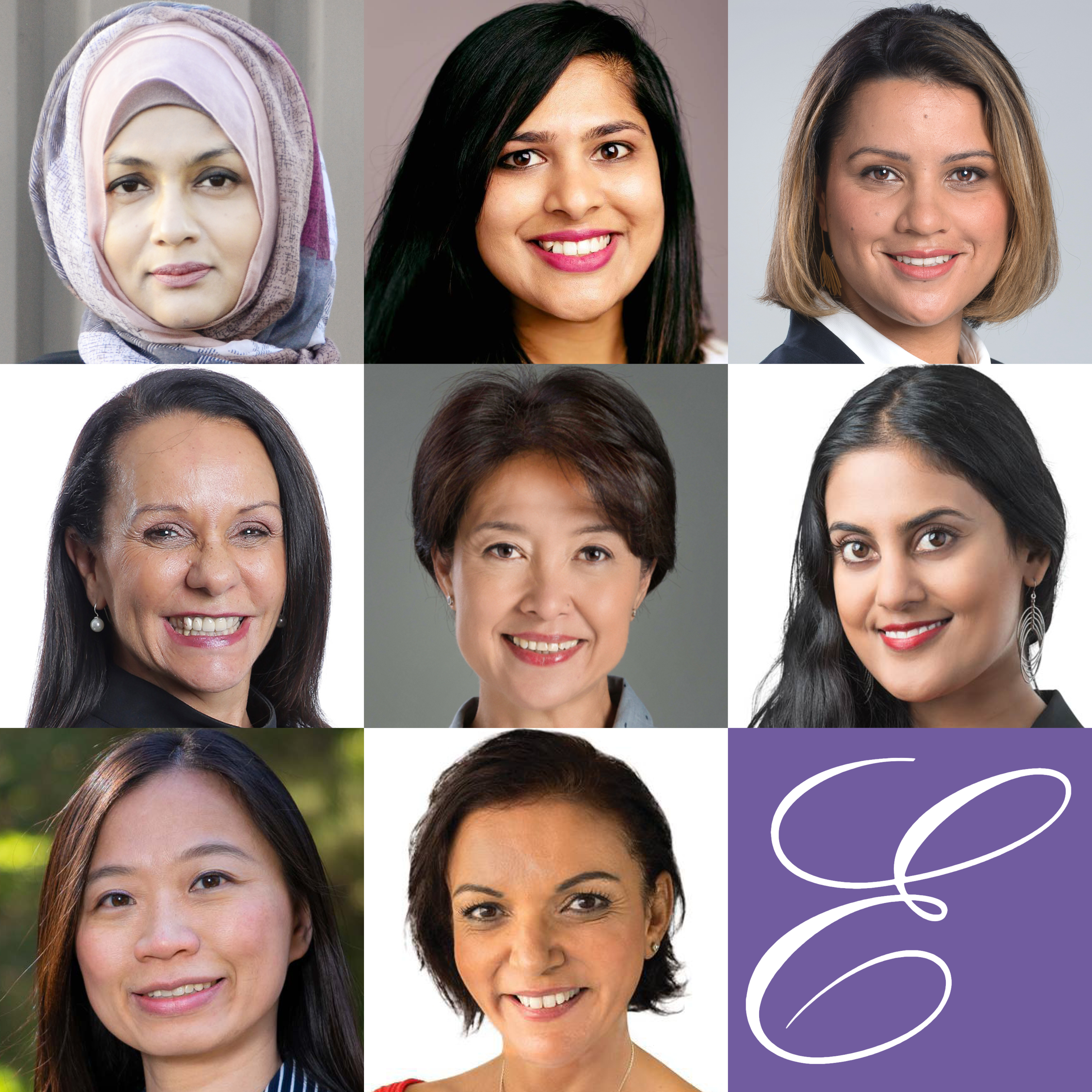