In January I was fortunate to travel to Myanmar as adviser to an International Women’s Development Agency program which matched six Australian women Members of Parliament with six Myanmar MPs. The Program is based on the EMILY’s List Mentoring Model. 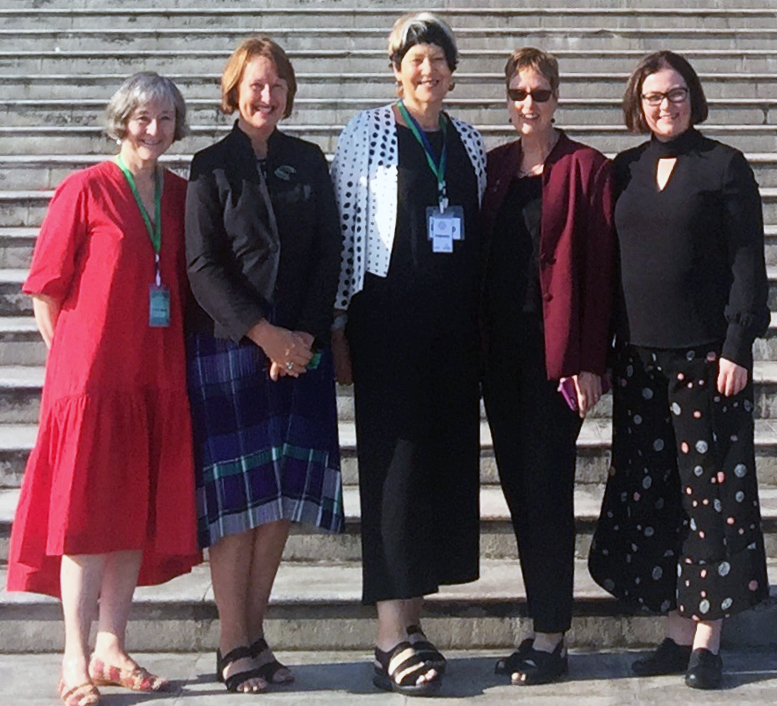 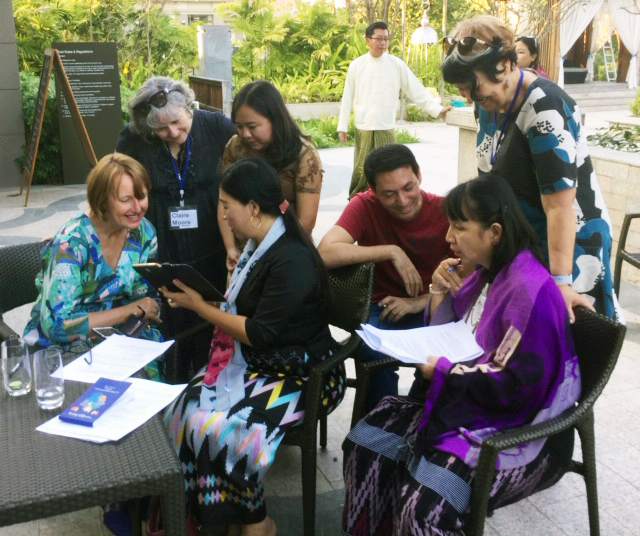 This is the second time the Myanmar Mentoring Program has been undertaken, and as well as phone and email contact between MPs, it also includes visits by the Australian MPs to Myanmar and by the Myanmar MPs to Australia.