The QELAG celebrated the Queensland election win at Parliament House late last year, with Christmas drinks and a Celebration of their EMILY’s List Candidates. EMILY’s List members were joined by Queensland EMILY’s List MP’s, and other MP’s, including eight Ministers. 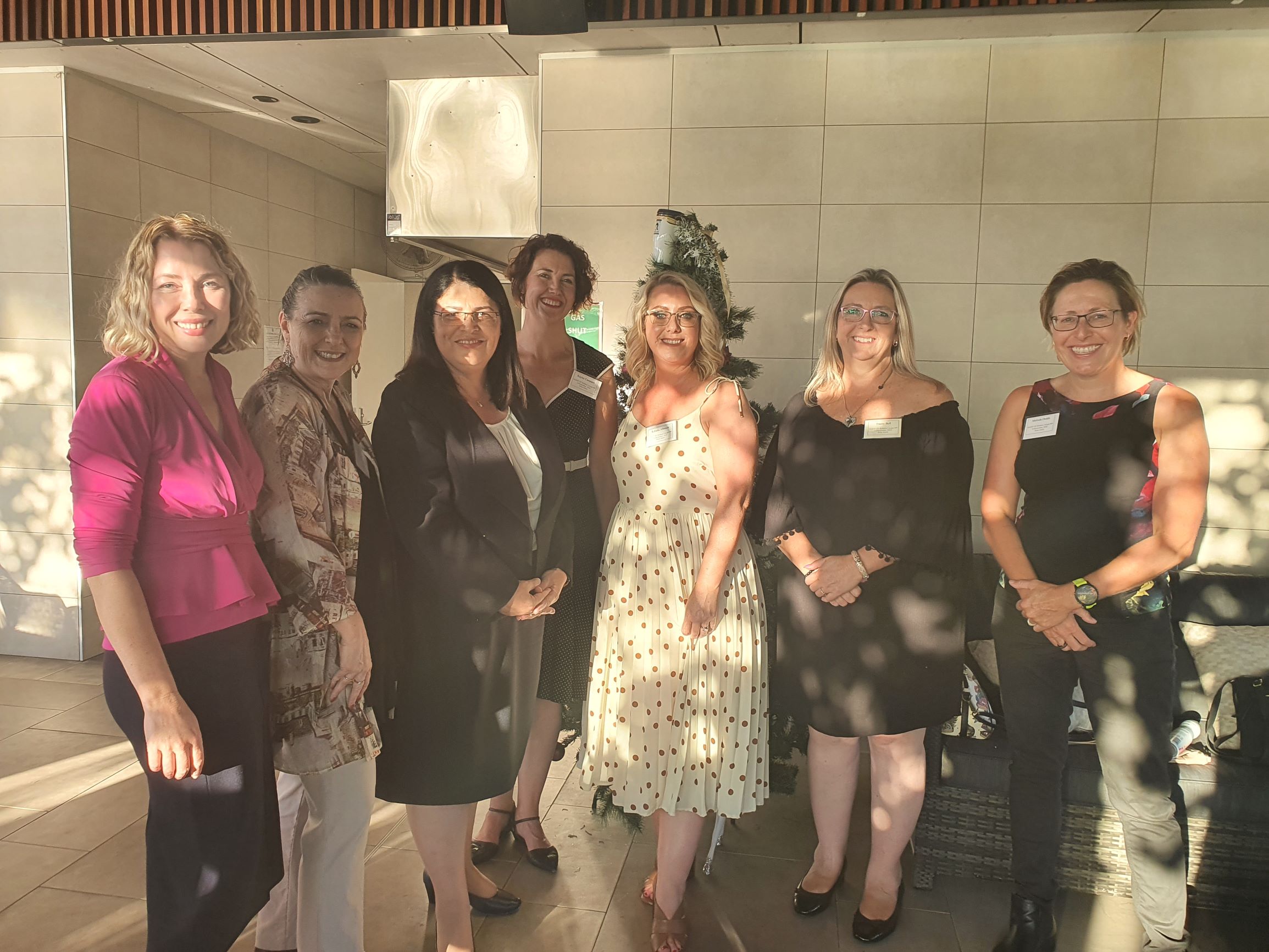 EMILY's List Candidates were congratulated on great campaigns and the substantial swings towards them gained in their seats.

The candidates shared stories from their recent election campaigns. Ali King, the new member for Pumicestone, paid a very warm tribute to the great contribution Jackie Trad, past Queensland Deputy Premier and Treasurer, made to Queensland.

Kaylee Campradt narrowly missed being elected as the MP for Currumbin by 310 votes, her second election in 9 months after standing in a by election for that seat earlier in 2020.

Melinda Dodds paid tribute to Jo Justo, her campaign manager and fellow EMLY’s List member. When asked if she would run again, before Melinda had a chance to reply, her 10 year old daughter immediately responded that she would!

Luz Stanton talked about how her goal to get a swing towards the ALP which she successfully did after stepping into a non-winnable set only 3 weeks before the election.

Candidates Danielle Shankey, Susan Krause and Lisa O’Donnell were unable to join us, but your efforts were celebrated .

It was great to see our EMILY’s List supported MP’s Melissa McMahon & Nikki Boyd were both re-elected for a second term, along with Jennifer Howard MP.

All candidates gained a substantial swing towards them in their seats and were congratulated on great campaigns. They really enjoyed the opportunity to meet each other as they had previously only seen each other on zoom as due to COVID restrictions, EMILY’s List Training & Meet the Candidates evenings had been by zoom only.

Well done everyone. Take a bow!